As national governments and American states move toward the legalization of recreational marijuana, parents find themselves in an important but odd situation.

Marijuana is often a personally tough issue to discuss with children. As one psychologist put it, “Too many parents are going catatonic on discussing marijuana.” That’s a problem. If ever there was an issue where children and young adults could use trusted guidance, it’s interacting with our cultural and progressive legal acceptance of marijuana.

Parents universally provide guidance to children regarding risky activities and pursuing intoxication qualifies. It’s in the category of learning to safely drive a car. Parental influence is fundamental in areas of risk, although sometimes in the “tween years” it doesn’t seem that way.

When the Partnership for Drug Free America surveyed 10,000 teenagers about drug use it turned out that their overwhelming concern was neither health nor legal consequences. They were afraid of “disappointing their parents.” As childhood mergers into young adulthood what parents believe and say still has profound impact.

The “elephant in the room” impeding the traditional value of parental guidance is often the probability that today’s parents have used marijuana illegally. At a minimum they likely have been around people that used. This dynamic must not prevent parents from stepping up and guiding/protecting children as they enter a world where marijuana use for adults is, or may soon be, legal. Legal or not, marijuana use is presently firmly institutionalized in society.

Marijuana and the Responsible Parent 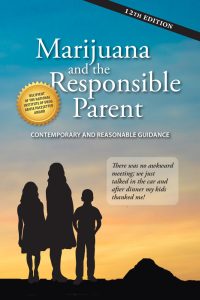 This book supports the best asset young people have – caring parents – by accurately describing marijuana and its potential risks.

Now, as legalization of both therapeutic and recreational use for adults becomes a reality, the situation changes... but not the fundamental protective relationship between parents and their children.

Neither anti- nor pro-marijuana, an unbiased discussion of what by custom and law is now part of society. Technical issues are clearly and calmly explained with a focus on youth concerns, which are best addressed by parents.

Buy the Book on Amazon

"As one who has been required to read a lot of academic scientific reports, I found this book refreshing in its use of common language, while demonstrating that the authors understand science, drug policy, and most importantly, parents and children. This book really is a nice piece of work."

"Parents should be the most powerful force in protecting and preparing children for the future.

This book prepares parents with thoughtful information and perspective on both marijuana and meeting the responsibilities that are fundamental to responsible parenthood." 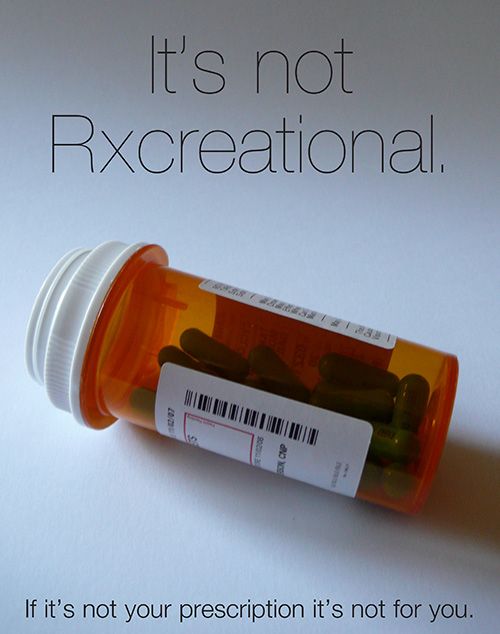 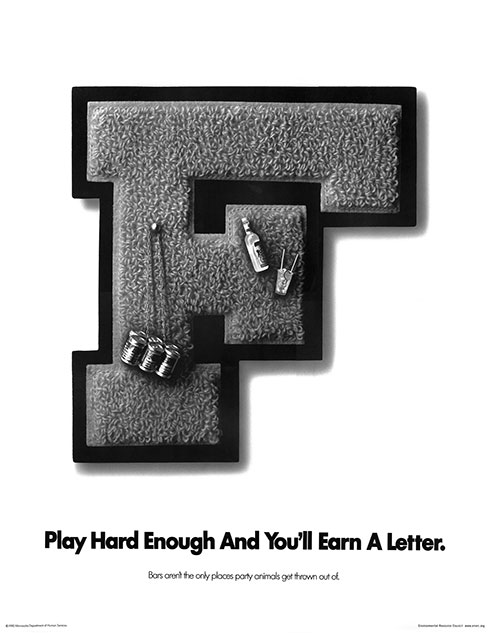 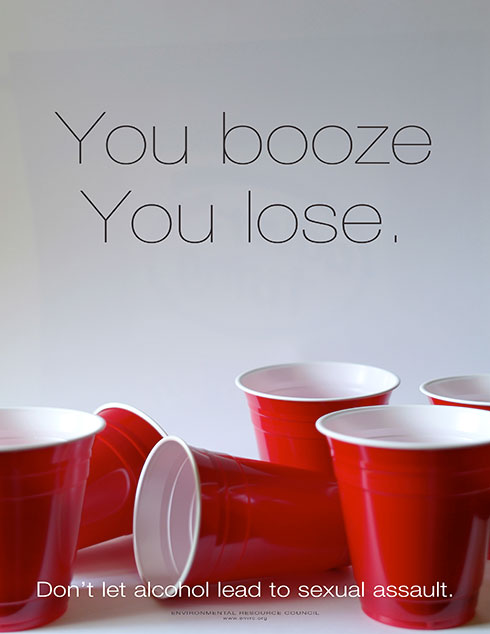